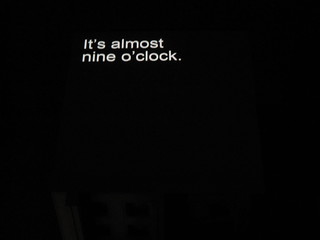 Or in my case, it was almost eight o’clock. It was Monday – the busiest day of the week with 5 lessons, lunchtime duty and an after school club.

The weekend had been a busy one and the Monday morning briefing, usually a 5 minute affair, had overran. For those reasons (plus the fact that I had never got round to thinking ahead the previous Friday), I found myself with 5 minutes to go before my first lesson began needing to plan out a whole day of teaching.

In my old job, this would have been no problem as I was teaching different classes in the same level and I would choose a single starting point before seeing how each lesson developed. However, as I now work in a smaller school, the five lessons were with five different year groups and included an IGCSE class, primary classes, and secondary classes covering both second language and first language groups!

There was no choice but to use what little time I had to the full and five minutes later, just as my ever-punctual first student was walking through the door, this is what I had planned to do: 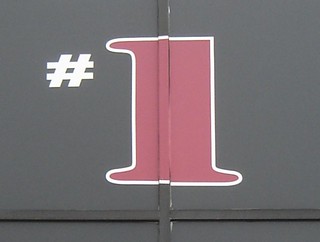 The first lesson was easy enough. It was an IGCSE English Language B class and we had spent the previous week working on structuring an essay and writing effective introductions and conclusions. My student (just one student in this class!) had been set a homework task to write an introduction and conclusion for a given topic so a review of the that was the obvious place to start. We would refer back to a “dos and don’ts” checklist we had drawn up for opening and closing essays and check the homework against it before making any necessary changes. We would then work on the main body of the essay and finish with a focus on any errors of grammar, register, vocabulary, and style. Lesson #1 done – next! 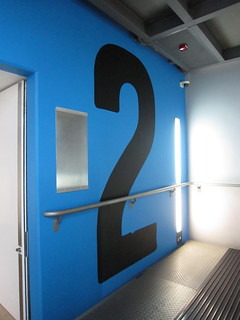 The next lesson would be quite a contrast – a primary school group of Year 3 and 4 kids who have grown up in a bilingual environment but until now have only been schooled in French. That means they communicate quite easily but struggle a little when it comes to reading and writing in English. I knew the Year 3 kids had been studying dinosaurs with their class teacher and Year 4 had been looking at describing people and the clothes they wear so that led me to monsters! I would introduce them to a classic drawing lesson I featured on my blog a few years ago – Mike Harrison’s Mixed-Up Monsters. Requiring no more than a few pieces of blank paper, we would create monsters, describe them, invent profiles for them and then write up a detailed description of them, all to be followed up by error correction activities based on their own work. 2 minutes gone, 3 lessons left to get ready for…. 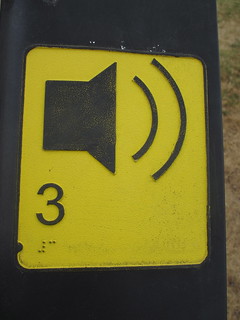 Something slightly different next as a Year 6 group would come with two kids who are fully bilingual and have French first language lessons and English first language lessons (English with me obviously!) That means we work on literature, writing skills, and ‘language awareness’ rather than trying to improve their language knowledge and accuracy. As a general topic, they had been looking at globalisation, commercialisation, and had focused on famous explorers in history. So how about bringing that all together with a desert island inspired lesson? Using a favourite idea from Teaching Unplugged  as my starting point, I devised a warmer activity to ask students to describe some possessions they couldn’t live without leading into an explanation of the ‘Desert Island’ concept. They would then imagine they were being sent to a desert island to live for a year with a few survival and luxury items allowed. Diary entries narrating their time on the island would then  be written. Great, but time was running short. Onto lesson… 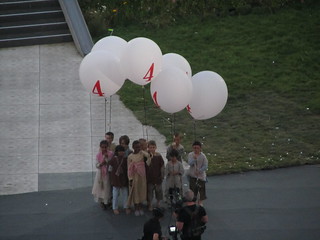 Familiar ground – an intermediate ESL level group of early teens. We had been looking at short stories with a grammar focus of narrative tenses so back to another Teaching Unplugged idea it was with a news story. I would dictate the first line of a news story with a key phrase missing. They would speculate as to what that phrase was. I would then give them a list of numbers form the text before reading it aloud and ask them to listen for what the numbers meant. Using that info, they would then do a dictogloss-style reconstruction activity with a final stage of the le 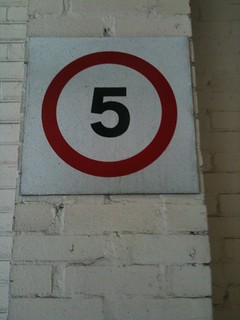 sson focusing on refining and correcting their texts.

Time was ticking away so what about Lesson 5, the final one? This was another bilingual/first language group. We were nearing the end of Midsummer Night’s Dream so the first part of the lesson was straightforward to think of – guided reading/acting of a scene from the play. It would be the scene in which Lysander was released from the spell that had made him forsake his true love Hermia for a mad obsession with Helena. In the play, he seems to get off rather lightly so I decided to inform the students that off stage, Hermia was livid. Their task? To write a grovelling letter of apology trying to explain the unexplainable and ask for forgiveness.

And that was the point when my Year 10 student entered the room asking “So, what will we do today?”

Of course, what you see above is an elongated verbalisation of my thought process. What I actually had in front of me was something more like this:

These kind of moments serve to remind me of the fallacy that is ‘think in English’ as a piece of advice to learners. We don’t really think in language. We think in ideas, images, and flashes of inspiration. We speak in English and write notes in English but the thought behind it all goes much deeper.

#2 Was that really all on Monday morning?

Yes and no. I will admit that even at the weekend, lessons are often on my mind and I had wondered a couple of times on Sunday what I would do the next day, especially as I knew it would be a busy one. And of course, I was mindful of what each class had done in the previous week and I was also aware of what they were doing in their other lessons, all of which helped inform my on the spot decisions. In my opinion, that knowledge is a huge part of ‘being prepared’.

And there is the fact that that 5 minutes of Monday morning ‘planning’ has nearly 15 years of language teaching experience backing it up. I have helped many students write argumentative essays, drawing imaginative pictures and building lessons around them is another favourite activity of mine, the inspiration from Teaching Unplugged has been drawn on and adapted before, leaving the letter writing idea as the only one that came to me at that very moment.

I have plans for a more detailed post on my general approach to preparing for class (as part of this must-read/must-join-in blog challenge!) but in brief, I am usually on the lookout for a catalyst, something that will get a discussion started or provide the impetus for a productive piece of work. My experience then kicks in as I adapt to the input and suggestions of the students and get them to review, revise and refine their output. The students’ own ideas together with their own mistakes and weaknesses are what make my lessons (check out this video from the TeachingEnglish Associates for a clearer idea of what I mean).

That also holds true for my first language literature and language arts classes. My EFL/ESL background serves me well as, even though they make hardly any grammatical errors, they still need feedback on content, register, and structure (and spelling and punctuation as well!).

Now, of course, I will not get complacent and think I can come up with 5-minute daily plans on a regular basis. However, as a result of experience, a willingness to adapt, an inclination (if not a full adherence) to dogme ELT, and being aware of what my students are doing in their other classes, I can quickly prepare a lesson to suit their needs. Just gimme five!