A Loss of Momentum

Ideally, our classrooms throughout the year would resemble this: 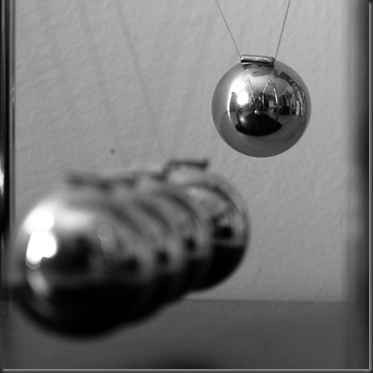 Alas, in truth, as we near the end of the second semester, they are probably more like this: 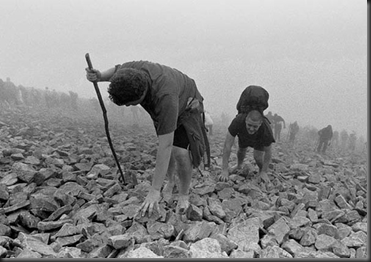 This year started out so well: we established a set of ground rules for the classroom which really worked and helped create a positive atmosphere for learning; the lessons were student-centred with lots of creative ideas coming from the students; the kids were really active on the school wiki and also started blogging; and there were plenty of projects that really got everyone engaged.

But, as we draw closer to the end of the school year in Turkey (a ridiculously early June 8th!!), keeping that level of interest and engagement has been getting harder and harder. The momentum that built up so quickly at the start of the year has started to slow drastically. Our Lessons on the Fly helped a little impetus return but the other lessons in which we are supposed to focus on skills really feel like an uphill struggle (ironic in a way that the exam prep classes are the ones in which students are really engaged instead of the creative writing or conversation ones!)

The ground rules are now increasingly forgotten or ignored. Classes that were ready to start the lesson as soon as the bell rang are now wasting 5 minutes at the start of each class as they slowly get their materials out. Students who were on task most (if not all) of the time are now often doodling or chatting to their friends. Homework is no longer given in on time and classwork is often not finished before the lesson ends. Interaction on the wiki and posts on the blog have slowed down to a trickle…

And it’s not just one class - most of them are like this!!

I understand where a lot of this is coming from. Throughout April and May, the kids seem to have exams every other day, which outs them under a lot of stress. This is especially true for the 5th graders, who are in their last year of primary school. That is also a factor - after 5 years with the same teacher and same friends in class every day, it must play on their minds a little that next year everything will be different - new building, new class mates, new teachers… and many more exams. Then, there is the rapid transition from spring to summer. The sunny weather seems to be even more of a distraction than the snow was a couple of months ago and the classes now get quite stuffy, especially in the afternoons.

I’ve tried a few different things to keep the students on track. I’ve pointed out that the rules they negotiated were for the whole year and are still as valid now as they were back in September. I’ve also reminded them that they still have assessed project work to do and there are still ‘classroom grades’ to be given (even though their grade for my classes are weighted more heavily towards project work and class work, some students still seem to only value the tests we do). As for the lessons themselves, I’ve been trying to keep them entertaining with video clips, funny stories and songs. Alas, it seems that while those things can keep them focused for half a lesson, then they lose momentum all over again.

In an effort to reinvigorate my students before I start to lose momentum as well, I turn to you, my PLN, for support with a couple of questions: