From Turkey to Gabon

August 22, 2014
The blog has been quiet recently and for good reason as my family and I prepared to move on – a change of job and a major change of location as we swapped the Mediterranean climes of Turkey for the tropical climes of Gabon in Western Central Africa. 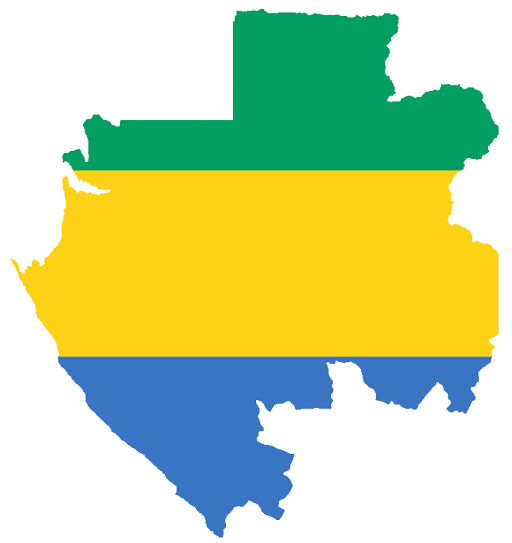 Yes, that’s right – we now live in Libreville just north of the equator, where I am preparing to take on the new challenges of working in an international school and overseeing the development of a new language school. It’s been a crazy few months of leaving the old life and getting ready for the new one and after a week or so here, it looks like there are a few more crazy (but exciting) months ahead.
I have answered many questions from colleagues, family, and friends about this move over recent times and in this post, I am going to summarise some of them.

Why Gabon? Why now?

The decision to leave Turkey after 14 years, the last 12 of which have been spent at the same school, took many people by surprise (including me!) Why give up a steady job in a modern European country for a leap into the unknown in a developing one? Why leave after having been in Turkey for so long, establishing contacts, learning the language, and knowing the local ELT scene so well? Why take your family (including an 18-month old) to Africa?

Taking those one at a time, there was never any plan to go to Gabon or Africa in particular (although I have often wondered why there never seem to be many positions other than voluntary ones advertised in this part of the world) but there was a plan to move on. Granted, I had been in Turkey for a long time and I had enjoyed my time there but I had a feeling that I had gone as far as I could professionally. The choice I faced had I stayed was to continue doing what I was doing without any real new challenge or to take a big risk and try to work on a freelance basis. In many ways, that would have been more risky than where I find myself now so I decided to look abroad.

My original intention when I took my Trinity TESOL course all those years ago was to see the world and work at the same time and, even after 14 years, that desire was still there (for both me and my wife). I had the chance to live abroad as a child and I wanted my sons to experience that too. They also now get the chance to experience not only a different country but also a different education system and a different language, all of which will help them as they grow older.

I also did my research. I researched the city and the country and was pleasantly surprised to discover that Gabon is a rapidly-developing and forward-looking country. They are many exciting projects going on here as wealth from the abundant natural resources is invested with a view to becoming classed as a ‘newly-developed’ nation. One of those project areas focuses on education and that is where I come in.

I now work at The International School of Gabon Ruban Vert, which opened just last year. It has been established not just to serve the expat community but also to offer an international standard of education to Gabonese students. Initially, I will be working as part of the EAL programme, offering language support to Francophone students as they integrate into the school’s bilingual (English/French) system.

But that’s not all. The project does not just cover K-12 education but also aims to go further into adult education. With an increasing number of foreign (non-French) companies investing here, there is an increased demand for ELT so during the first term, I will also be working towards establishing a language school here offering both ESP classes to local businesses and general English to the local community. As I type, very little is in place so we will be starting from scratch. Over the next few months I will be meeting with potential clients, designing courses, developing action plans, and putting everything in motion with a view to getting started in January 2015.

In short, I get to start my own language school!

At present, my mind is bursting with possibilities. I have been told that no idea will be considered too outlandish or unconventional. There is no expectation of following a certyain method of teaching or working with any particiular publishers. In fact, as we are in the heart of Africa, there is a natural predisposition to operating in a low-resource environment.

Could this be a ‘Dogme Language School’? That is something I will be seriously investigating and keeping you posted on over the coming months. 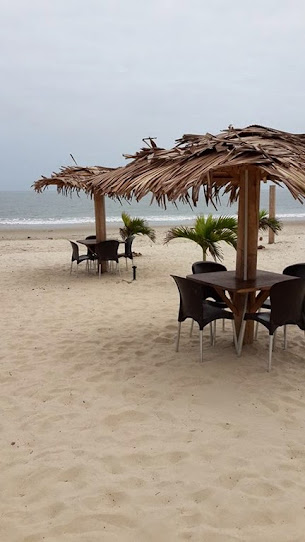